It has the size and stance of another car called the 3 (from Mazda), its single instrument is a billboard-like 15-inch touchscreen glowing in the dash, it accelerates with the nearly silent rush that cheetahs use to get their lunch, and it will start at $35,000 when it first reaches customers, which at this moment is said to be the end of 2017. Welcome to the “affordable” Tesla Model 3 that 115,000 people supposedly put deposits on before the highly secretive car was even shown to the public at a launch party at SpaceX, Tesla’s sister company headquartered in Hawthorne, California.

This is the car that will either save Tesla or kill it. To tool up for the expected volumes, which could be in the range of 75,000 a year the first couple of years, Tesla will risk a lot of capital on ramping up production, retail, and service capacity, making the Model 3 Tesla’s do-or-die moment. Everything will be bigger, from the factory parts inventory to the number of robots in the body shop to the size of the fleet of trucks needed to ship the product to the financial risks of a recall. 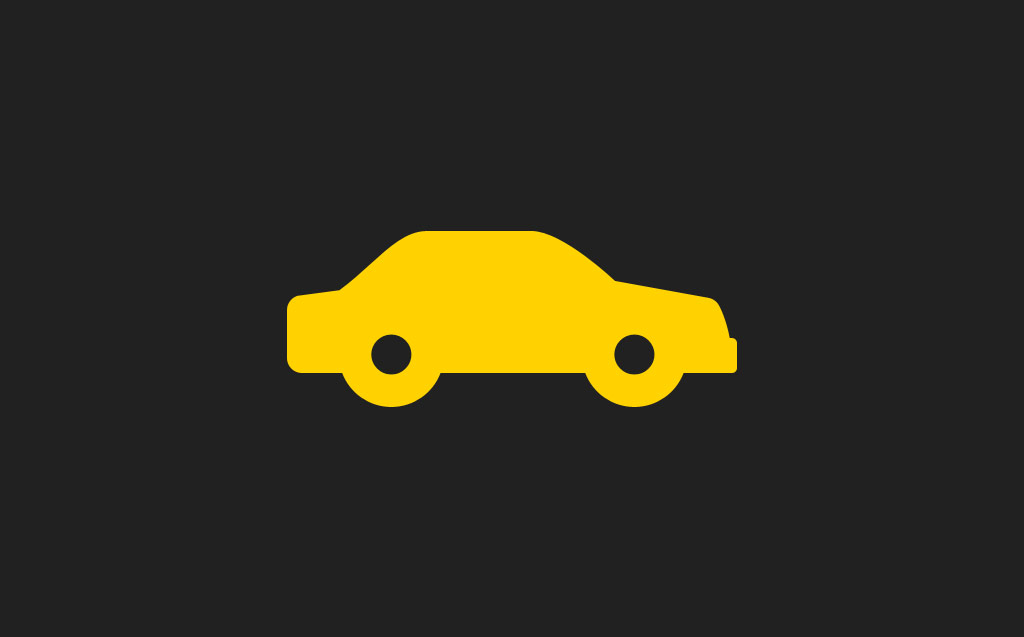 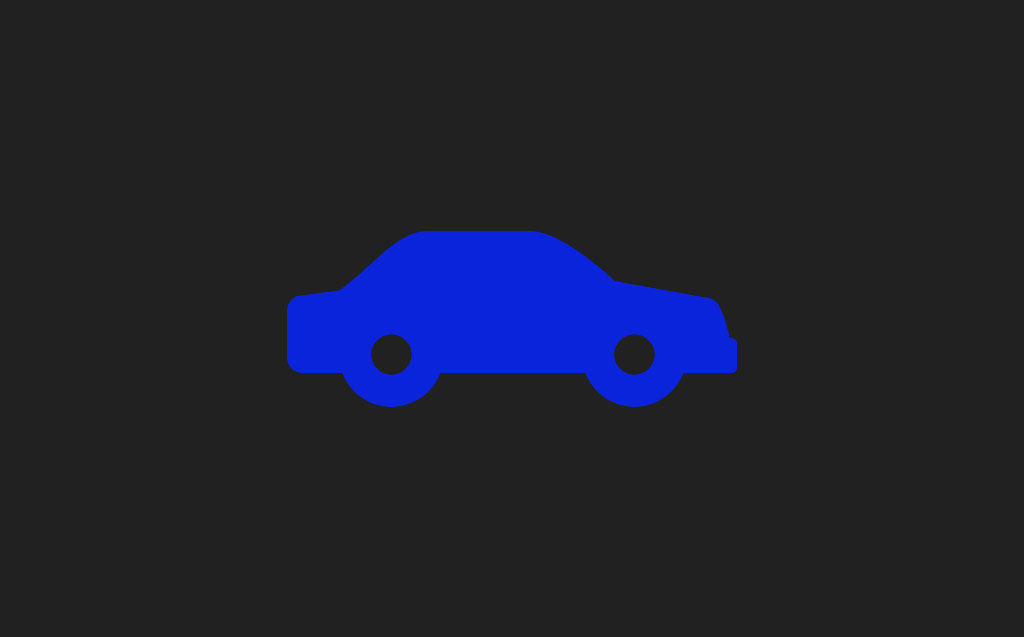 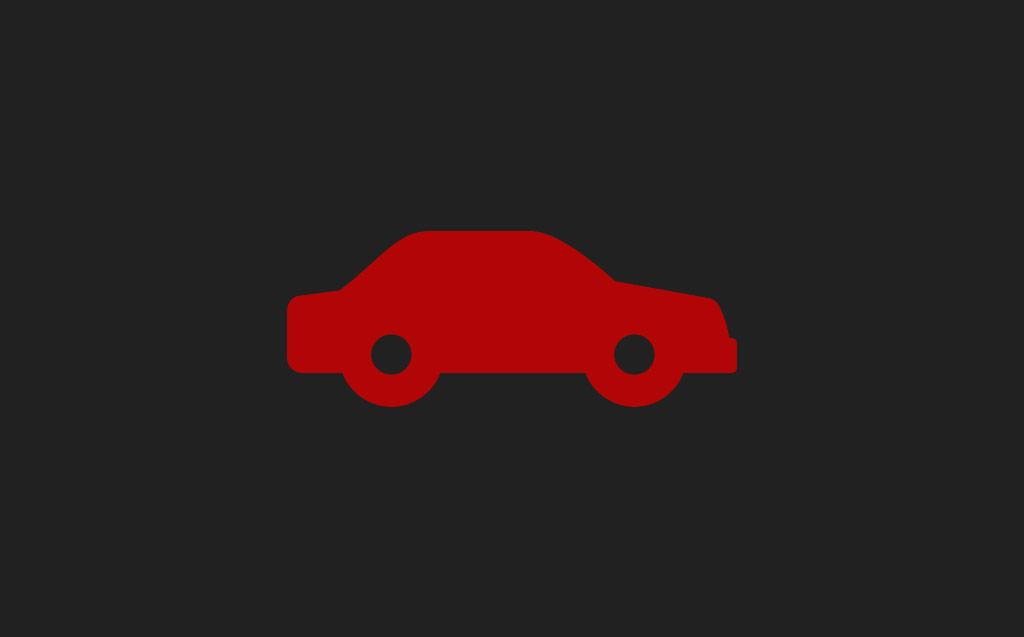 NEED A HAND TO FIND YOUR CAR?